Elon Musk and the Calculus of Teaming 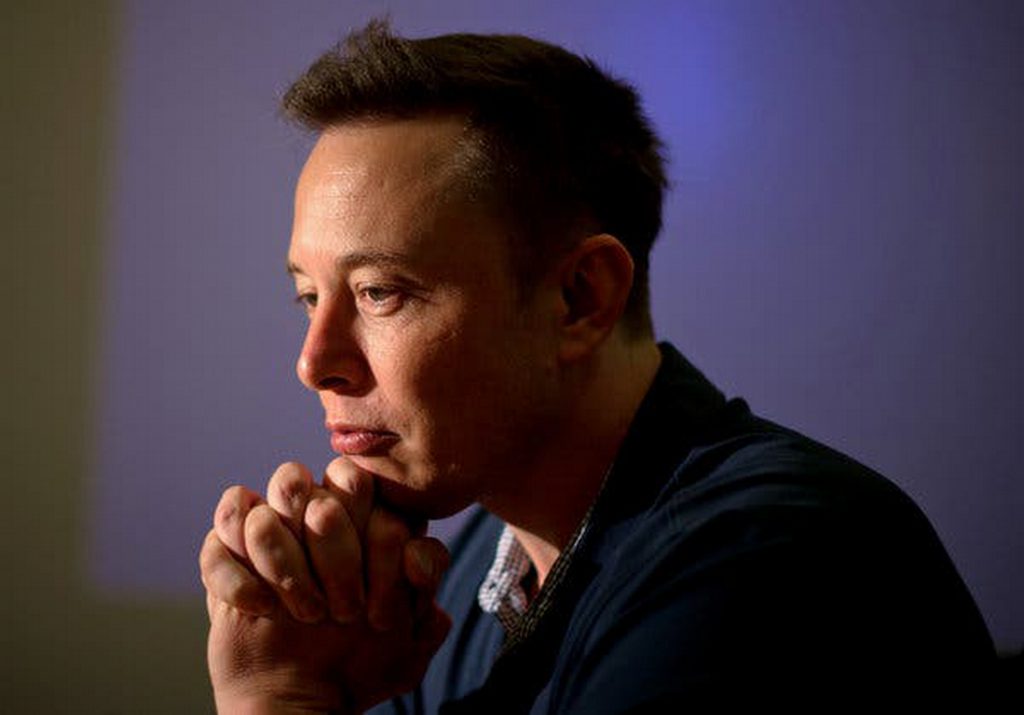 The study of teamwork is a dynamic domain. Those of us who study (read, obsess over) the forming, growing and guiding of teams are continuously refining the way we communicate and educate around the discipline. There is plenty to write about. By way of illustration, the hashtag #teamwork returns 140,000,000 Google results. By contrast #chocolatechip, less than a million. True fact. Try for yourself.

Some of us in this business of team building refer to it as the calculus of teaming. Calculus being the math of continuous change (and objects in motion), and every team comprised of human beings being a product of perpetual motion, the label fits. Teamwork can feel like incredibly complex math, so you engineers and scientists are going to love this next part.

If you don’t know Elon Musk you’re about to discover one of the most interesting, and eccentric characters in business. More likely you’ve heard of the celebrity CEO at PayPal, Tesla, SpaceX, Solar City, The Boring Company, and Neuralink. If not, you’ve missed a few too many issues of Forbes, Inc., Wall Street Journal, LA Times, Fast Company, and Vanity Fair. To name just a few publications that covered him this month.

Although he only lasted two days in his Ph.D. program at Stanford, you’d be hard pressed to argue that Musk is not a rigorous thinker. He holds a degree from Wharton and his business ventures are all powered by science and technology talent. He is reliably eccentric, routinely criticized, and epically controversial. And circa 2019 Musk businesses created up to 30,000 jobs, and his net worth is estimated at more than $19 billion.

His shortcomings notwithstanding, let’s assume he may know a thing or two about teams. In fact, as business leaders go one is hard pressed to find (m)any involved in such a wide array of technology businesses that require a diversity of skilled talent. He employs rocket scientists. Literally.

As for the calculus of teaming Musk has this advice, a typically well engineered observation.

“Every person in your company is a vector. Your progress is determined by the sum of all vectors.”

If your vector mathematics are a bit rusty, here’s a refresher. They look like this. Vector algebra determines the sums of both magnitude and direction.

So Musk observes that skill and effort (magnitude) is only half the equation. Hard work is worthless if you’re not pulling in the same direction as your team. Musk explains, “Sprinting flat out in the wrong direction you’re getting no closer to your goal.”

Musk also shared this observation about talent, which may be the most emotionally intelligent statement attributed to him thus far:

“My biggest mistake is probably weighing too much on someone’s talent and not someone’s personality. I think it matters whether someone has a good heart.”

How about that for a display of Emotional Intelligence?

Time will tell. Will Musk actually standardize self driving cars, and colonize Mars? Time will tell. If so he’ll join an exclusive club, one where the reserved seating is marked with names like Edison, Bell, Ford, Gates, and Jobs. Either way he’s absolutely right about one thing: teaming is worth thinking about. It’s also worthwhile to find effective ways to measure, and manage the combination of personalities on your team.

It’s why we added TeamPulse to the EQ Dashboard.

EQ Agility can be developed. In yourself, your colleagues, and your teams. We’ve got answers.

Pair this with the Emotional Competencies: