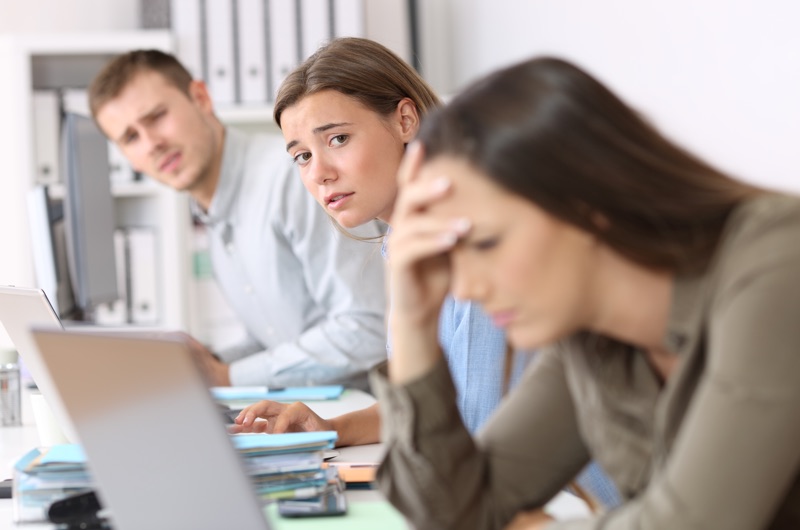 Multiple studies across multiple disciplines keep telling us that empathy is good for our well-being and for the abilities of others to bounce back. Empathy is also a skill that can be developed.

If any of the following behaviors are true of you or colleagues, you’ll find remedies at EQDashboard.com immediately useful in developing more empathy:

You might also consider (a sampling of suggestions from EQDashboard.com):