What is the Relationship Between EQ and Personality? 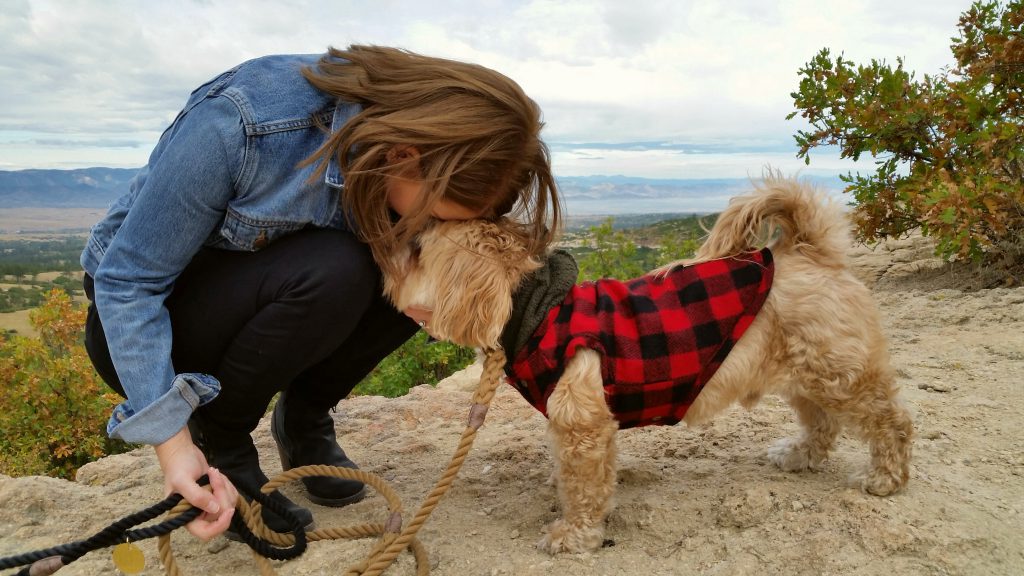 What is the relationship between personality type and EQ? There are a number of researchers who have found links between personality factors and elements of emotional intelligence.  Of special interest for users of psychological type, are a number of linkages reported in the Introduction to Type and Emotional Intelligence.  There are several kinds of connections between type and EQ: (1) Each of the sixteen types are high and low in independent dimensions of EQ.   For example, ISTJs tend to have lower Empathy scores while ENFJs tend to have higher Empathy scores, both of which are predicted by type patterns. (2) Type patterns affect emotional reactions to events.  For example, a behavior observed by an ENTJ may not prompt any emotional response but prompts annoyance for ISFJs. (3) Each of the eight functions of type (e.g. Extraverted Feeling, Introverted Sensing, etc.) serve a specific role in perceiving and managing emotions.

What is the relationship between the Big 5 and EQ?

The Big 5 assessments include Workplace Big 5, Matrix Insights Performance Five, and a variety of other five factor models. Some Big Five researchers feel that the factors and sub factors provide sufficient descriptions of the EQ related behaviors.  These researchers redefine emotional intelligence from the lens of personality. Research by Dr. Roger Pearman identifies the correlation between the five factors and various subfactors to 54 specific EQ competencies.

What is the relationship between Hogan and EQ?

What is the relationship between DISC and EQ? There are currently no studies or reports linking DISC scales and factors to EQ factors.