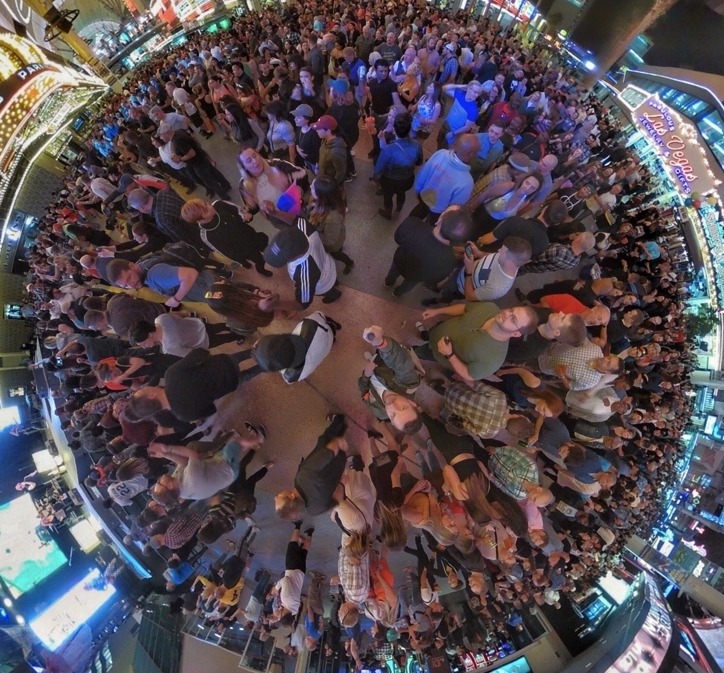 — Unknown Social Intelligence is sensing, understanding and reacting effectively to others’ emotions and the interactions with and between people.

Do you find people’s behavior difficult to understand? Do you think of company politics as distasteful? Social intelligence helps to navigate company politics, especially when they become complex and rife with intrigue, as it can within families and other social groups. Multiple interactions driven by varied motivations among people within a group are also known as group dynamics. All groups experience social interplay — you see it at neighborhood gatherings, family holidays and staff meetings. Social intelligence is the ability to read the political, emotional and power currents among people.

Social Intelligence can be learned, and developed by following the tips like these from EQDashboard.com.

If you or someone with whom you work exhibit these behaviors, seeking the advice and tips at EQDashboard.com provides a quick remedy:

You might also consider (a sampling of suggestions from EQDashboard.com):