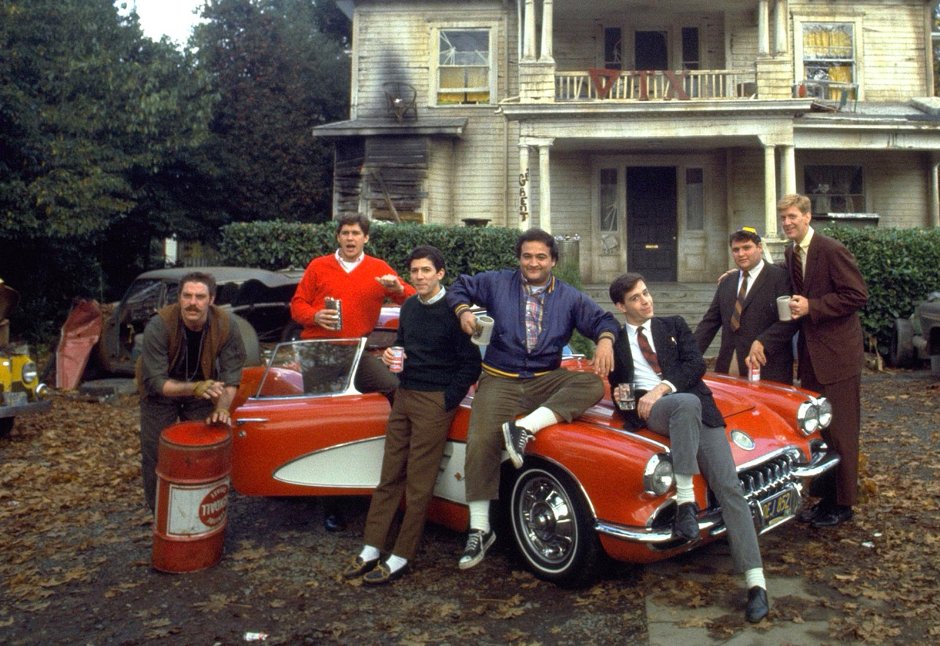 While some people appear to be natural-born leaders, there are actually many factors that go into being group savvy.

Being group savvy, by definition, entails reading and adjusting to group dynamics to promote an intended impact or to motivate the group to act. To demonstrate this emotional competency, let’s take a look at Eric “Otter” Stratton, the unofficial leader of the Delta Tau fraternity in the film Animal House.

The Delta Taus are technically led by their president, Robert Hoover, but throughout the film it’s apparent that he’s unable to rein in the group when they get rowdy. In fact, they seem to openly ignore him at times.

In an early scene where the fraternity brothers gather to vote on which prospective members to admit as pledges, Otter successfully moderates a conflict. He’s able to identify and articulate how the group members are feeling. He shows no annoyance or impatience despite the beer cans being chucked at him. First, he empathizes with their feelings about the prospective member to catch their attention.

Then, he’s able to remind them of the pasts they have in common – that, like this prospective member, they were all once fairly pathetic pledges before their time at Delta Tau. To create feelings of relatability between himself and the group, he admits he was so obnoxious that the seniors used to beat him up once a week.

He also spots an opportunity to leverage naturally occurring group dynamics to move the group toward the desired outcome of admitting new members.

What unskilled group savvy looks like
By contrast, someone far less skilled in the group savvy competency would have made no effort to listen to the others’ needs in the group, may have openly shown disdain for the group activity, failed to motivate the Delta Taus or manage this conflict, and would need to control the group discussion.

Of course, the Delta Taus shower Otter with another round of beer cans before the scene is over, but throughout the rest of the film it’s clear that they haven’t lost respect for him. Groups are an important part of all our lives at some point or another. Understanding how to work effectively through groups or teams can mean the difference between success and failure.