Grit. Do you have it? Can you teach it? 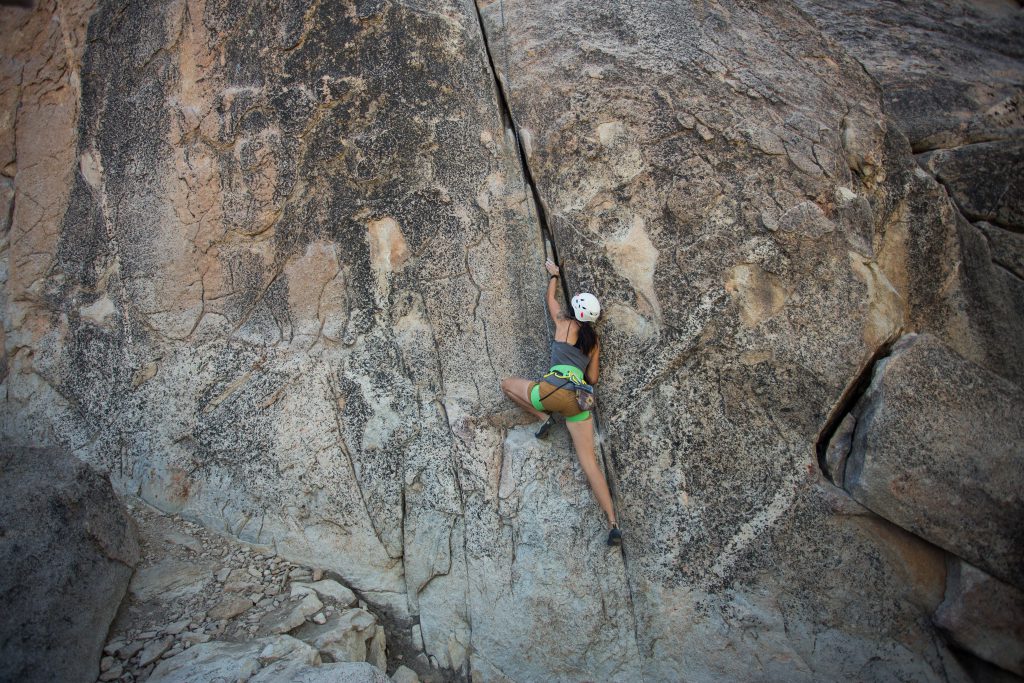 “People with grit know they have to manage the impulse to get distracted when things are going well, believe they will land on their feet when things go wrong, and constantly test what is real versus what they imagine. The gritty also have well developed stress muscles.”

Some might say ‘grit’ is just an updated way to describe the qualities of resilience and resourcefulness. Whatever you call it, grit matters. In fact, 16 million views of this terrific TED Talk from Angela Lee Duckworth tells us that ‘grit’ is having a moment. Angela Duckworth might add that her book is also a NY Times best seller.

The Question remains though:  How to get Grit?

Even among those who agree what grit is, and why it’s valuable, the question —as with so many EQ related concepts— remains, how do you develop it?

Angela admits (around the 4’ mark) in her popular TED Talk:

“Every day, parents and teachers ask me, “How do I build grit in kids? What do I do to teach kids a solid work ethic? How do I keep them motivated for the long run?” The honest answer is, I don’t know.”

We know how. It’s a central reason we built EQ Dashboard, to give educators, talent managers, and coaches answers to that question. EQ Dashboard is a system for teaching and developing what was previously difficult or impossible to teach and develop.

Grit is a function of developing EQ. In fact, the specific EQ Agility Competencies for building “grit” include:

Then you’ll have grit to spare, and a way to add it into your teaching, coaching, and curricula.