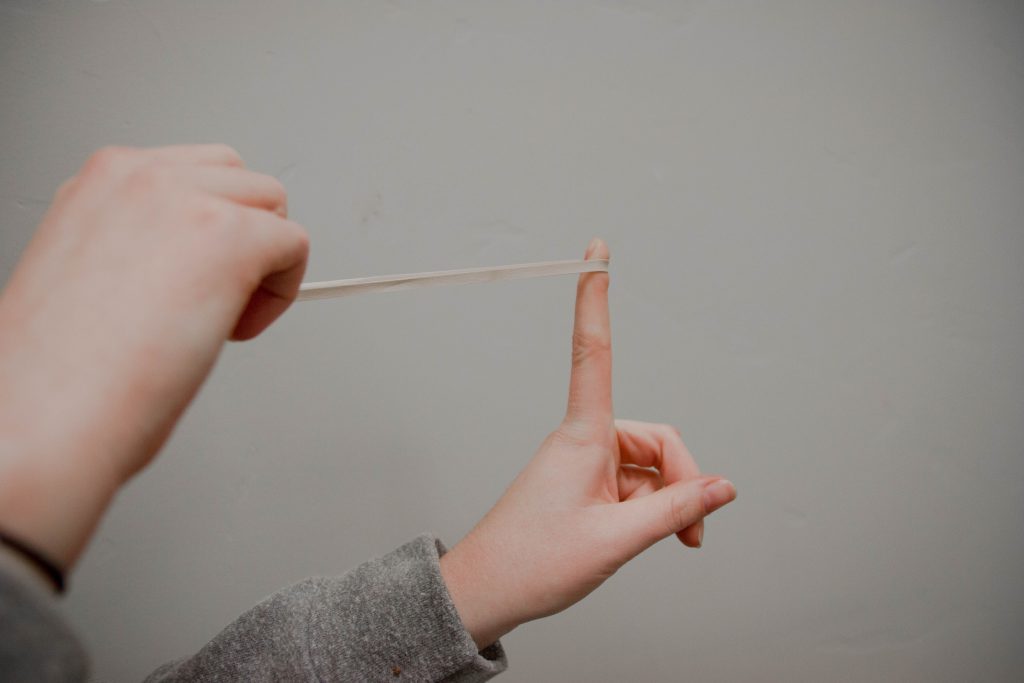 One of the most rewarding competencies to develop in your EQ backpack is Constructive Discontent. If any of the following behaviors are true of you or associates with whom you work, you might explore this competency in more depth at EQDashboard.com:

You might also consider (a sampling of suggestions from www.eqedashboard.com):

Harper, Gary. The Joy of Conflict Resolution: Transforming Victims, Villains, and Heroes in the Workplace and at Home. Gabriola Island, BC: New Society Publishers, 2004.