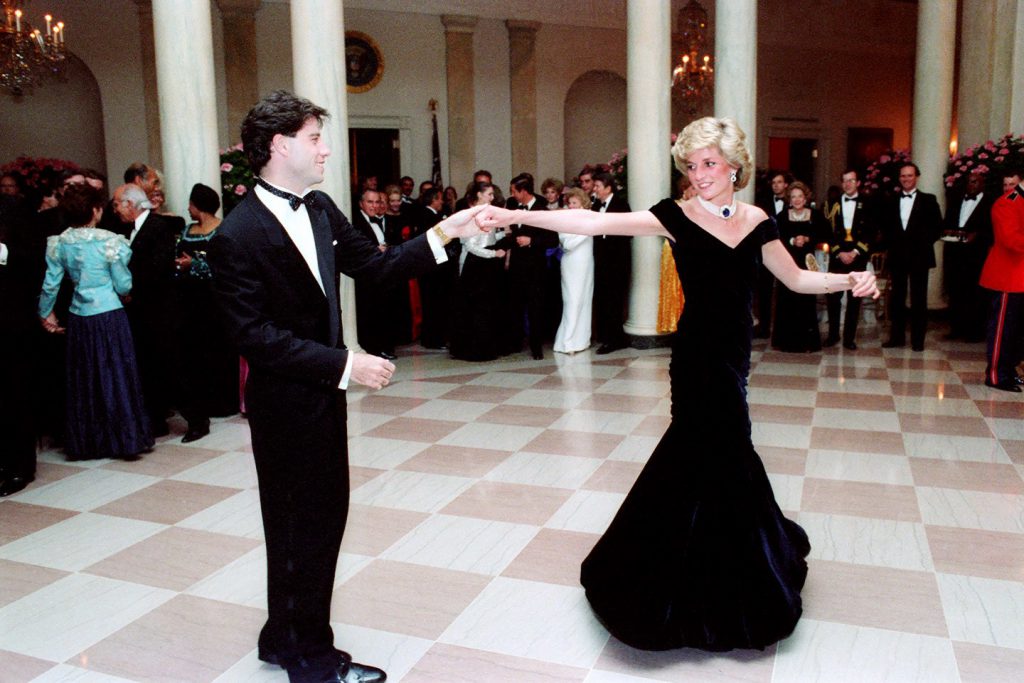 One of the most beloved public figures of the 20th century was Princess Diana of Wales, who also happens to be a fine example of someone who was talented at influencing others. 1. She understood what mattered to people Her humanitarian efforts earned her the nickname “The People’s Princess” not long after she came into the public eye, especially given her juxaposition against the royal family, which had come to be perceived as stuffy and old-fashioned. 2. She effectively shaped opinions through events and presentations In the early 1990s, AIDS was something of a mystery to many people and there were many misconceptions about how it spread. Diana was photographed phsyically touching several AIDS patients, including children, bringing a level of visibility to their plight that the world hadn’t seen from a public figure. In many ways, she set an example and went where no member of the royal family had gone before. 3. She expressed ideas in inspiring ways  Diana was able to convey sincere interest in other people’s lives and empathy in their hardships. The publilc found not only her charity work inspiring, but her fashion sense, parenting style and polite yet independent demeanor.