What is the history of EQ? 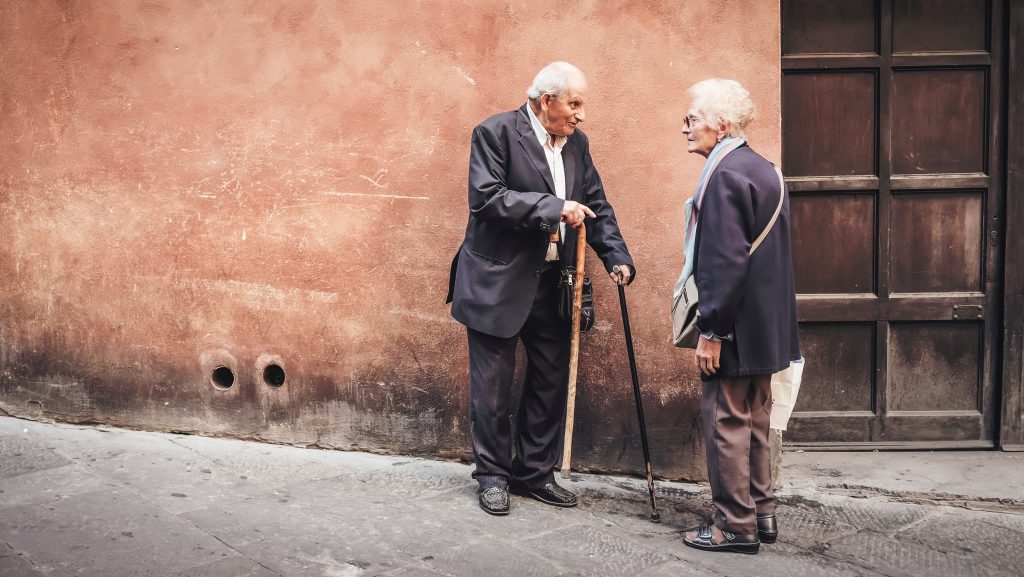 The term emotional intelligence (known as EQ or EI) was initially used in the late 1980’s when Mayer, Salovey, and Caruso began publishing research identifying the capabilities they considered foundational to emotional intelligence. Using the standards of measurement associated with traditional measures of intelligence (cognitive capabilities), Mayer’s team created a model that passes these criteria and have the same limitations.

A more generous consideration asserts that the scientific history of EQ begins with Darwin’s thoughtful and thorough work, Expression of the Emotions in Animals and Humans, in which he explored emotional expressions and how these enable mammals to adapt and successfully survive their environment. This work was a brilliant collection of observations and illustrations to show the actual expression of emotions and provide explanations for the role of emotions in animal success.

When the development of models of intelligence began and research intensely looked at the elements of cognitive abilities, researchers (e.g. David Weschler) noted that emotions are a critical domain of human experience which they did not feel they had the skills to measure. Though the role of emotions in human cognition was not understood, the researchers of standard forms of intelligence hypothesized their role would be significant in understanding human performance.

Other researchers proposed multiple forms of intelligence (Howard Gardner) including kinesthetic, interpersonal, intrapersonal, musical, spatial as the most innovative categories. This model assumes that intelligences have to do with what is essential and of value to thrive in a given culture. Of special interest to those exploring emotions, are the various dimensions of interpersonal and interpersonal experience, and the role of these dimensions in human performance and well-being.

Arguably Paul Ekman’s studies of human facial expressions and the university of basic emotions added to the knowledge that emotions are central to the human experience. As neurologists could identify the “wiring” associated with emotions and the totality of impact on all aspects of human experience, the scientific drive to find a workable theory drove the work of Mayer, Salovey, and Caruso. Their definitive set of eight capabilities to perceive and manage emotions has become the accepted model.

Concurrent with this work was the role of various researchers who looked at the triggers of emotional responses, primarily during stress. Psychologists who were interested in how individuals perform in stressful contexts produced other models of emotional competence. Ruven BarOn came through this school of thought, creating the BarOn EQ-i. This model assumed that the role of stress management, optimism, and well-being were interdependent with interpersonal and interpersonal factors as central to emotional intelligence. While BarOn, and others, assumed that EQ is inclusive of an array of capabilities, they focused on those factors most associated with performance.