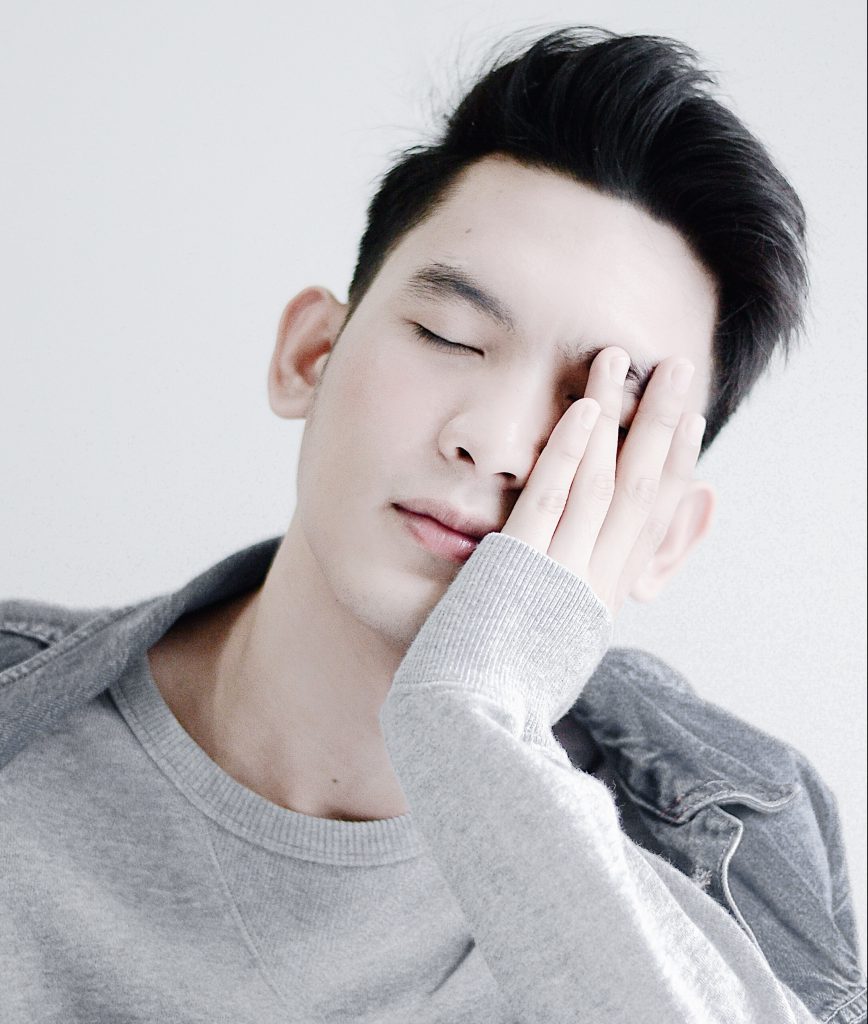 There is a reverse relationship between cognitive skills and people skills.

Many of the people who get to upper level leadership positions, get there mostly on the merits of their cognitive skills, less so on their EQ skills.

Matthew Lieberman, a leading neuropsychologist, reports the brain networks and parts involved with cognitive skills like planning, problem solving, finance and strategy are on the lateral and outer portions of the brain. The regions responsible for social and people skills are more in the midline or middle areas attending to things like self-awareness, social cognition, empathy, and emotional intelligence.

These two networks are inversely correlated. When one is active, the other tends to be deactivated.

When you spend your upbringing and schooling concentrating on one, the other suffers. We know that what you focus on is what builds stronger neural networks and therefore better skills.

High potentials on the way up the career ladder spend a lot of time building their business and cognitive skills and much less time on their people skills.The higher up you go in the organization, the more you have to be able to leverage large numbers of people and engage the entire enterprise wide workforce in important changes. Because of this new requirement, some executives become less and less skilled as they progress up the ladder. They have abundant IQ skills and weaker EQ skills.

Both sets of skills are, of course, important.

IQ or cognitive skills include:

EQ or EI is commonly thought to include five buckets:

1. Accurate self knowledge and awareness of strengths and weaknesses, especially as they relate to interpersonal and emotional behaviors

2. Self regulation and management, especially as it relates to holding negative emotions in check.

3. The ability to read others in the same way you read yourself, especially reading emotions.

4. Understanding social process or how interpersonal transactions happen in life and work.

Both IQ and EQ are related (correlated) to life and work success. Having both would be significant.

In business and the world of work, most senior managers and leaders have an imbalance – more IQ and less EQ.

IQ and EQ overlap. EQ involves obtaining and organizing information about self and others. It involves decision making about what to do in social situations. It involves creating interpersonal strategies. It involves critical thinking in terms of evaluating people and predicting what they may do in the future.

So a leader with the IQ/EQ imbalance, should be able to add more EQ by applying the cognitive skills they already have in abundance to the realm of people and social events. There are multiple developmental protocols to help balance the imbalance. People can and do get better at EQ skills. IQ involves making judgments about people. It involves attaching emotional value to business data – calculating risk.

Even if you don’t have the interpersonal part of EQ skills, you skill have to be able to hire, develop, deploy and fire people. You have to decide who to go into business together with and who to reject. You have to evaluate managers under you and make changes for the betterment of the organization.

So anyone with high IQ skills, can add EQ skills by focusing on people data, like they focus on business data.

If you have the opposite imbalance, high EQ and weaker IQ, there is also hope.

People good at EQ have to process information, engage in critical thinking, solve problems and plan and strategize – about people. They do less well when the information is about everything else but people. So there are also developmental protocols that help high EQ people add cognitive and problem solving skills by concentrating on the information of business or other business related technical areas. The underlying skills are roughly the same, just the content changes.

So both sets of skills are important in life and work. The majority of upper level managers have an imbalance – higher IQ cognitive skills and lower EQ skills. The imbalance only becomes noticeable and then critical as a person moves up the ranks of the organization and is responsible for larger and larger numbers of people.

Recent surveys have reported that the executives with higher EQ skills tend to do better at the top. So the magic might be enough IQ to make it to the top with better than average EQ to be legendarily successful.

Whatever your imbalance, check into what EQDashboard will do for you.