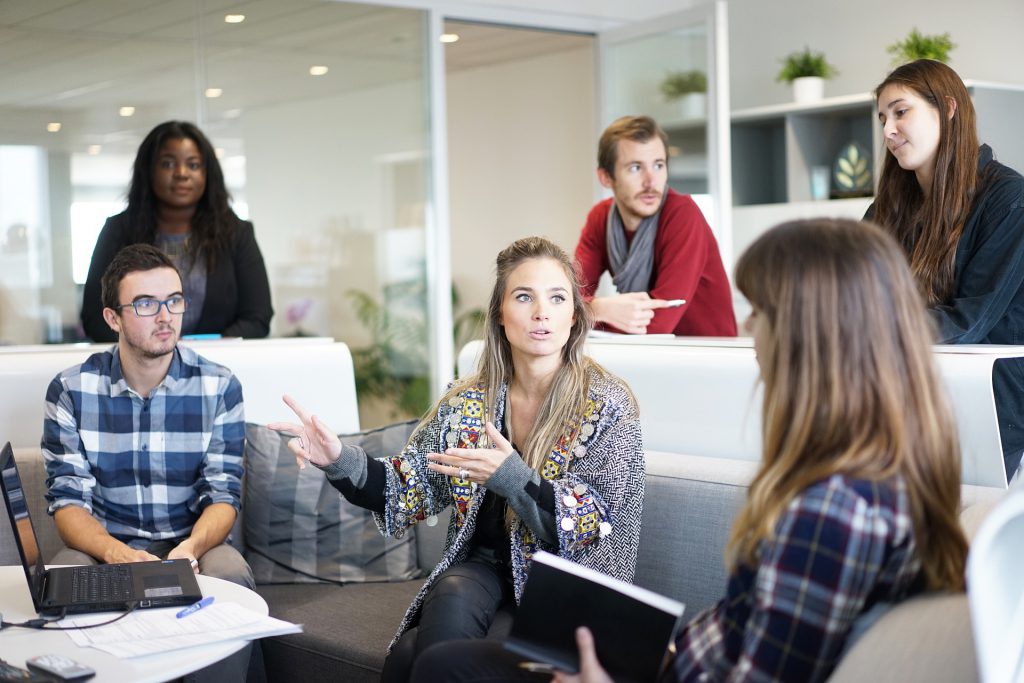 The differences between men and women on various measures of EQ present a sensitive and controversial question! Whenever someone presents data or an opinion that some subgroup of humanity does better (is more highly skilled) at something than another subgroup, defense shields go up and many people attack the provider.

With that in mind, let’s review what we think we know about the EQ Skills of Men versus Women.

In general: before we go beyond that statement, what do differences in EQ skills between men and women mean? It means that on average, taken as a whole, women score higher on tests of EQ than men. In general it also means that there are some men who score higher than all women on EQ. In general means the there are some women with lower EQ than any man on the planet. So there is major overlap between the scoring distribution of the EQ of men and the EQ of women.

The difference in these behaviors is significant and consistent across various methods of measuring EQ.

Why might these differences between men and women exist?

Hypothesis 1: Going back to the beginning of human history, there was a division of labor. The men hunted and the women had and cared for the children and gathered berries and other edibles. They tended the fires and sat with the other women and children in the caves and huts. They prepared the meals and made the clothes. So, nature and experience over time made the adjustment and gave women, on average and in general, better people skills. That division of labor, albeit not as dramatic, remains today. Up until recently, families raised girls and boys to be different in activities, interests, and skills. So forgetting the genetics of brain differences, upbringing has produced woman to be better than men in general EQ skills. Boys rough house and girls have tea parties and play with dolls. That source of the difference is rapidly changing. Today we see more openness to gender neutral upbringing. We will see what impact that might have on EQ.

Hypothesis 2: recent findings show that pregnancy brings about an increase in EQ skills. It does that by enhancing those areas of the brain that relate to relating and caring. So pregnancy gets the person more ready to care for children by enhancing EQ skills.

It is also a cultural meme that women are more feelings based, cry more often and spend more time on emotions. So in addition to family raising practices, the whole culture probably supports higher EQ in women. Hypothesis 3: The brains of men and women differ a bit. As you know, the brain has two hemispheres commonly referred to as the right and left-brain. The left-brain is primarily the home of language and the right the home of symbols. An easy comparison is English and Math. The two hemispheres are connected by a bridge of nerve fibers called the corpus callosum. The two hemispheres both operate alone and in conjunction with the other. In women (in general and on average), the corpus callosum is thicker and more active. That is, the brains of women operate in a more balanced way than men. Men are more dominantly right brained. So the approach women take is generally more balanced between the management of things – IQ – and productively interacting with people – EQ. Just as an aside, the hemispheres are different for left handed people. For about 1/3 of left-handed people, the hemispheres are reversed. Right is language and left is symbols.

Some claim that the findings are biased because the measurements are not free of gender bias and most of the researchers are men. But in studies using 360 rating inventories, men and women rate women better on EQ skills and men and women rate men better at business skills.

So whether it is genetic, cultural, familial, or brain based, women are probably a bit better than men on EQ.

The other side of the coin, as we stated above, men are better than women on an array of business skills for all of the same reasons.

But you asked! In general, on average, all in, net net, as a group, women have better EQ skills, for now.