Can you have too much EQ? 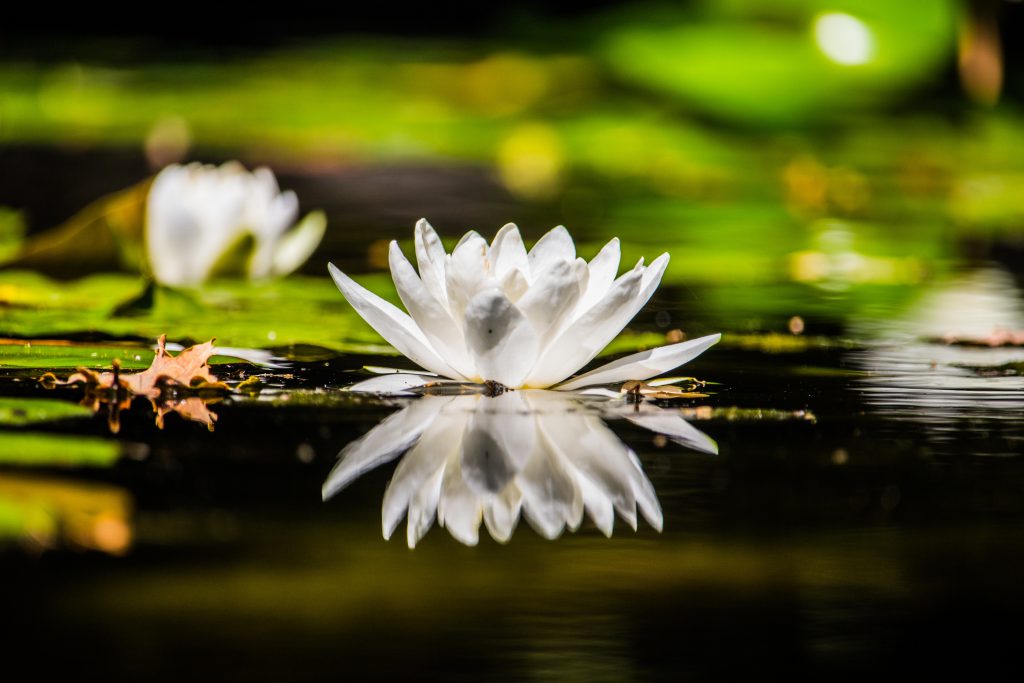 It depends? And if we do decide that you can have too much EQ, then very few fellow humans on the planet would have the problem! Not too many people are super high on EQ.

What is it more specifically? It has five parts:

1. Complete and accurate self-awareness. Knowing everything there is to know about yourself especially including how other people see you. 2. Complete control, management and regulation of yourself especially including feelings and emotions that can cause noise in a relationship. 3. The ability to read other people. Knowing everything that is relevant to getting great things done working with other people. This includes the same things you need to know about yourself. 4. The understanding of social processes. This involves knowledge about how things work best when people come together to solve problems and get things done. 5. Deploying self against the task. This involves using all of the knowledge and skills addressed in numbers 1 through 4 at the right time for the right reasons at the right intensity.

So it’s being very good at four things and then it involves using observation and judgment about which pieces and parts of your EQ skill set would work best given a specific set of circumstances to get a specific outcome.

Could you have too much? Sounds like a tremendously positive set of things. How could you possibly have too much of a good thing? We have learned over the last 5 decades of research that almost and maybe all skills, competencies and characteristics might be used too much. It’s technically called an Overuse.

Would the potential overuse apply to everything?

What about integrity? Always telling the truth. That has to always be positive. Well, telling the whole truth all the time might not lead to productive outcomes. What do you say when a partner asks whether the new clothes they just bought makes them look fat? How do you answer a colleague during a tough time in their life whether their presentation went well (when it didn’t)? What would compassion tell you to do? Maybe say it was OK and then discuss it at a later and better time. During a merger, what do you say when 50 people ask whether their jobs are safe (they aren’t)? Is this the time to tell all 50 no? What is the bet thing to say to the officer? Did you know you were speeding?

OK, what about being smart? You can’t possibly be too smart. You can. You can’t be too smart on the inside, but you can be too smart with others. You can process things too fast for those in your audience to keep up. You can make people feel bad when only you know the answers. You can intimidate others to not risk saying anything. You can explain things in such a complex way that no one understands you.

So almost and maybe everything can be overused.

Another path to overuse is pressure and stress. Most people have 3 to 5 significant strengths. Most of the time, they use those strengths productively. But under stress and pressure, most people tend to rely more heavily on those few strengths. This causes one or more of the strengths to go into overdrive and become overused. They become overly action oriented and get careless. They get overly directive and lose the engagement of the team. They get overly intense and shut down input from the team.

TQ skills are things like technical and functional job skills and an understanding of the business you are in.

One key to thinking about overuse of EQ is to think about your Q Profile.

Balance is the first key. Any of the four Qs being out of balance (being significantly different than the other three) would lead to some trouble.

What if you had high IQ and MQ, moderate TQ and low EQ? That is the typical Profile of many in management and executive positions today. They get to the top. They get a lot of things done. They are very tough on people. They might have above average turnover under them. They might drive a business into the ground.

What about low IQ, high MQ and moderate TQ and EQ? That might work if the content of the work is reasonably simple and the business is not being challenged by a better competitor.

The one we are asking about is moderate IQ, moderate TQ, high MQ and high EQ. This brings to mind, the oft-repeated statement that “nice guys finish last”. Many times, it’s IQ, TQ and MQ that leads to promotions but it’s EQ that determines whether you are successful or not in the new role. EQ is probably the last to be considered if it is considered at all.

High EQ and low to moderate IQ, TQ and MQ won’t get you far.

But high IQ, TQ and MQ will get you far without much EQ, but your success will be limited.

So high MQ and high EQ might make you a good person, it may not get you promoted much.

So a minimum balance for long-term success is probably reasonably high IQ, TQ and MQ with at least moderate EQ.

The other statement that comes to mind is that “you can’t have it all”. It would be a rare person to be high on all four.

So, all in, try to keep things in balance.

One of the other things about EQ is that it contains a set of skills for things like collaborating, delegating, consensus building, team building, consideration and compassion. All great things, most of the time.

One of the responsibilities that increase as height in the organization increases is to the need to make tough decisions quickly that may have a negative impact on people. Laying off people. Shutting down operation (stores, regions, plants). Firing people. Reorganizing, leaving some without roles. Shutting down lines of products or services. Taking budget money away. Selling the company. Many times decisions like these have to be made without much consultation or notification. You cannot be very EQ about them. So very high EQ might lead to being hesitant in the face of negative decisions involving people you care about.

So whether your high EQ is a problem or not, will depend upon how good you are at number five above:

5. Deploying self against the task. This involves using all of the knowledge and skills addressed in numbers 1 through 4 at the right time for the right reasons at the right intensity.

Deploying self against the task INCLUDES NOT USING SOME ELEMENTS OF EQ at times. Hopefully, not too many times.

So reading the people and reading the situation and actively deciding and choosing what to do and how to act to get great things done would include not taking the people into consideration at this time. It would also include doing whatever you are doing as compassionately as is possible.

There is a “nice” flavor to high EQ. People who have good EQ skills are many times warm, friendly and very relational. They listen. They adjust to others. They try to get to consensus on important decisions. They delegate. They collaborate. So they are and come across as nice.

But again, there are some downsides to being too nice. Can’t say no. Takes too long to get the group to consensus. The overall quality of the work degrades when everyone has a say. Standards may be compromised – everyone is good. Too tolerant of marginal performance. Too protective of their team. One remaining funny part of high EQ is that you may be intimidating to others that are more protective of themselves. Reading others comes with an ability to penetrate and “see through” defense screens and attempts to hide emotions and feelings. You might be able to tell them what they are thinking and feeling without much direct input from them. This good skill might close others down. They are not willing to disclose and will get defensive about your ability to detect and share or even disclose what they are thinking and feeling in a public meeting.

So can you have or can you use too much EQ? Yes. But few of us have very high EQ to begin with.

The answer is balance and especially building your skills in number 5.

EQ Dashboard can help you find your best balance.

Photo by Michele Guan on Unsplash

Photo by Alex Radelich on Unsplash

Photo by Casey Horner on Unsplash